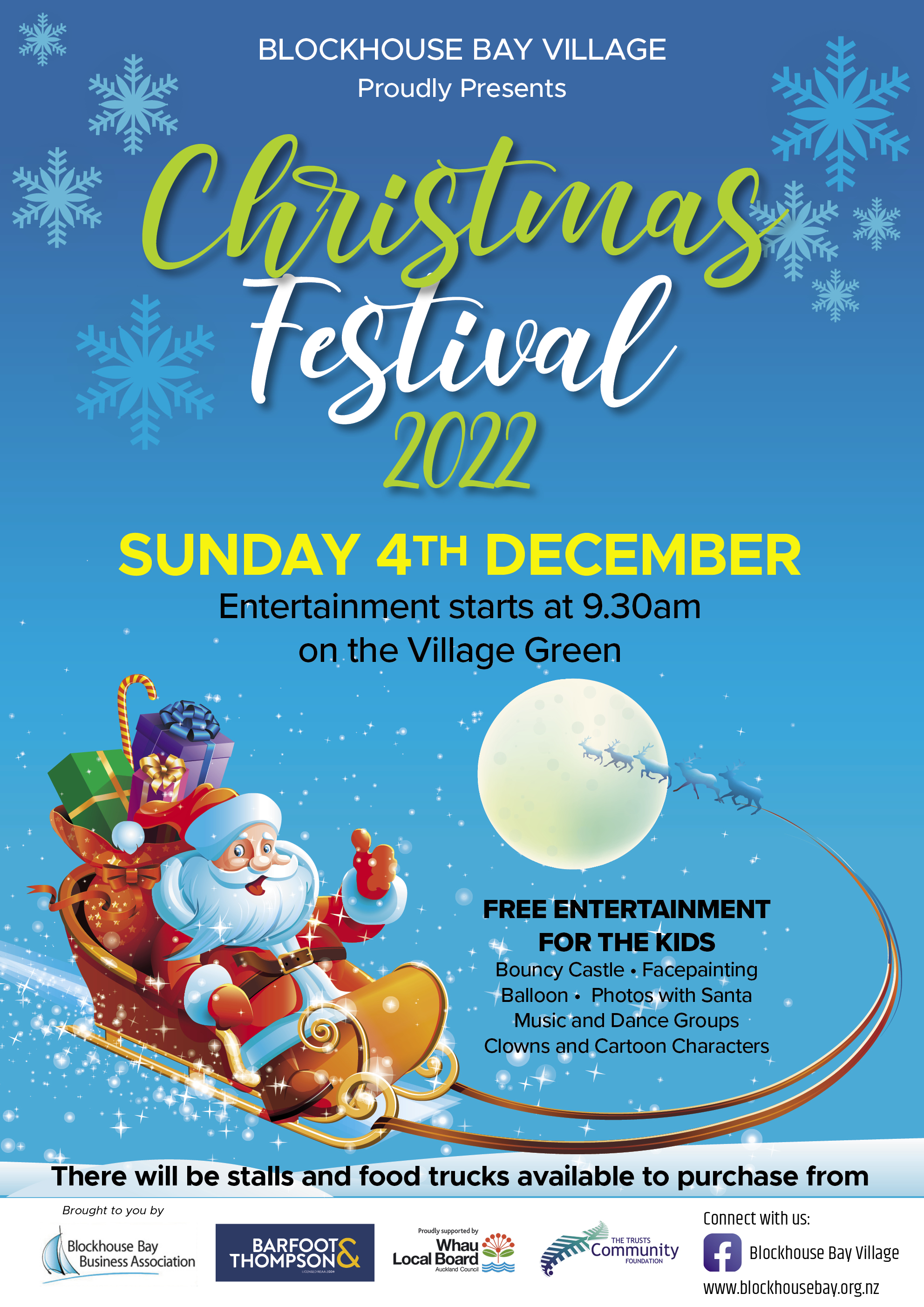 Do you have personal memories of Blockhouse Bay?

We aim to discover and preserve the rich history of Blockhouse Bay, one of the innermost suburbs on the shores of the Manukau Harbour in Auckland, New Zealand. Look at our Diary for the dates of meetings and special events.

The Blockhouse Bay Historical Society Incorporated was formed in 1998 to record and preserve the fascinating history of the area. Since then interest in the Society has intensified, the membership has grown and a great deal of valuable material secured.

Can you help us in our continuing efforts to discover and preserve our rich & varied history?

We are keen to see your special photos of people, places, homes, buildings and events in Blockhouse Bay. Also, invaluable are newspaper cuttings, articles and documents. Oral histories are equally important. If you have any stories or anecdotes from the ‘Old Days’ and even ‘Not So Old Days’, we would love to hear from you.

Searching our articles by Location

A Selection of our latest articles

145th Anniversary Celebration On Sunday, 24th July 2005, over 900 people attended the display at the Community Centre, to celebrate the 145th Anniversary of the building of the blockhouse that gave the area its name. A model of the blockhouse was displayed and a booklet telling the story formed part of the display. Lots of photos of the early days of both people and places were displayed and formed talking points for the many visitors.

By Frances Winchcombe Booker on 1 December, 2004

Blockhouse Bay Grocery and General Store opened c.1917 Talk by Frances Winchcombe Booker, 1 December 2004 Introduction: From 1917 to 1922 the Store was owned by Percy Fowler, followed by L. & W. Wood; then in 1924 Mr Simons, followed by Mr Walters; 1927 to 1938 it was owned by the McMurray family; and 1943 to 1952 by W. G. Winchcombe & Co. In 1938 McMurray built and moved into a brand new brick building on the corner of Blockhouse Bay Road and Kinross Street, which consisted of a huge storage basement, a very large shop with living accommodation at the rear, and five bedrooms and bathroom upstairs.

The Whau Blockhouse (Adapted from a talk given by Keith Rusden (Blockhouse Bay Historical Society), at the Blockhouse Bay Library during Heritage Week, on 7 September 2004.) The building which eventually gave our marine suburb its name was constructed in 1860. At this time the Land War in Taranaki was escalating and there were fears it would spread north and so a defence system for Auckland was actioned. Colonel Thomas Mould of the Royal Engineers was charged with planning the location and type of defence system needed.